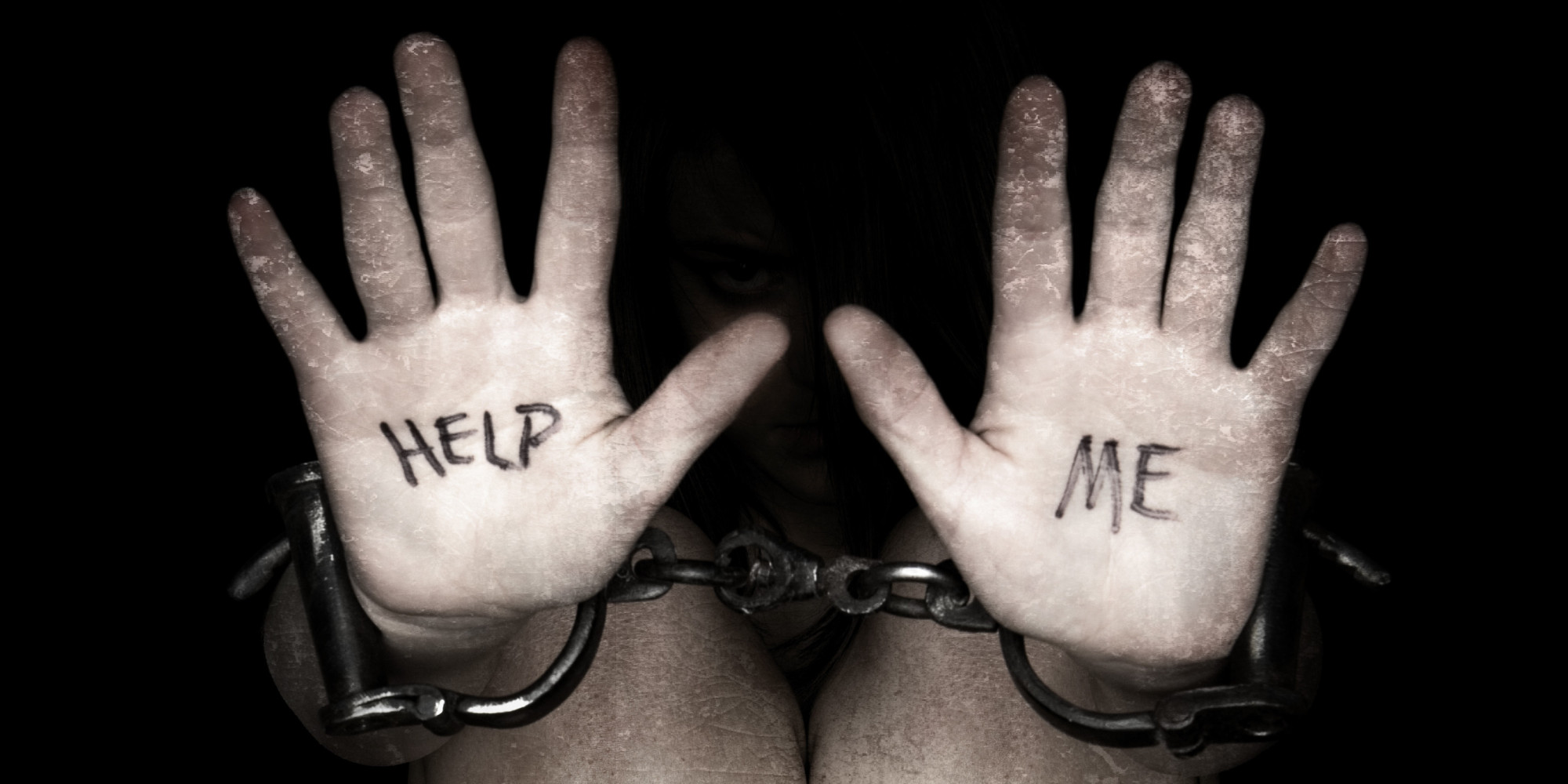 200 years after the abolition of slavery, modern slavery is becoming a global issue with cases being uncovered all over the UK including in Humberside. Modern slavery is about transporting, recruiting or harbouring people for the purpose of exploitation, using violence, threats or coercion. It is about vulnerability, sexual exploitation, human trafficking and enforced labour. It can affect men, women and children and it’s happening right now in the United Kingdom, in Humberside and possibly where you live.

Hull has a proud tradition of being at the forefront of the anti-slavery movement and today is no different.

Yesterday (Wednesday 24 May 2017) The Humber Modern Slavery Partnership hosted its second annual event to raise awareness of modern slavery throughout the Humber region.

The High Sheriff of Humberside, the Police and Crime Commissioner and the Head of the Crown Prosecution Service will be joining over 100 delegates from a range of local and regional organisations to hear about the region’s work to tackle this growing phenomenon.

Steve Clay, Chair of the Humber Modern Slavery Partnership said: “We are using the event to launch our community awareness programme. We have developed a suite of new publicity materials which we will be passing on at community events. We need to educate people to the signs of modern slavery and trafficking and gather as much intelligence as we can.”

Humberside Police Assistant Chief Constable, Andy McDyer said: “Our focus is to improve our ability to identify, rescue and support victims and in doing so ensure that offenders are brought to justice. Modern slavery is not always obvious and we need to educate everyone to spot the signs and work with us so that we can build a picture of just how widespread the issue is for us in our region.”

Humberside Police and Crime Commissioner Keith Hunter said: “I fully support the aims of the Humber Modern Slavery Partnership. The exploitation of vulnerable people for commercial gain has no place in modern society and we all have a part to play in wiping it out. Modern Slavery comes in many forms and I hope this event will help spread the word and raise awareness to help us all spot the signs of slavery and human trafficking and know how to report it”.