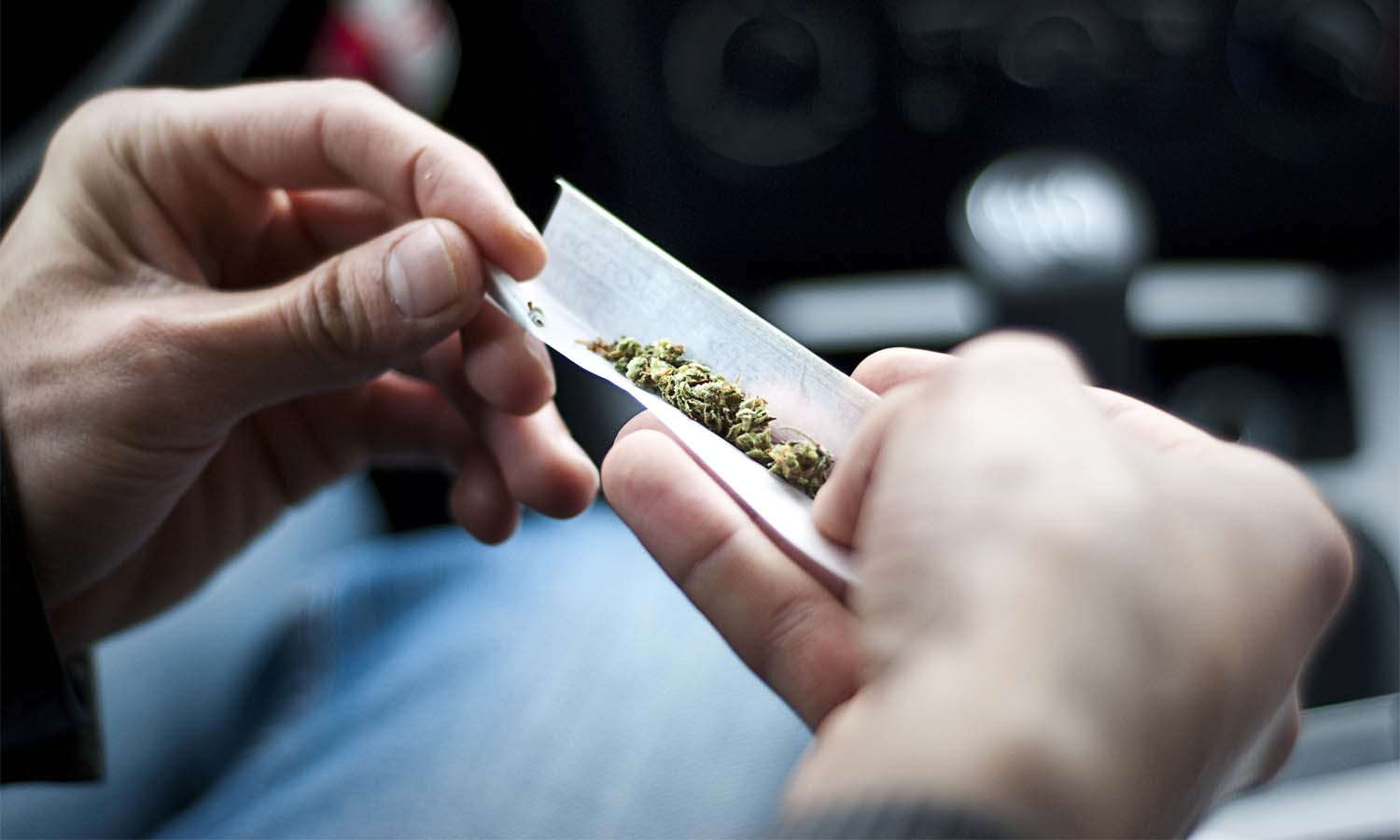 More drug-drivers are being arrested and convicted since new laws were introduced in England and Wales last year, the government has said. The Department for Transport cited figures from Cheshire Police that showed arrests there were up 800% to 530 from 70 in the previous year. Legislation was brought in covering legal driving limits for[…]