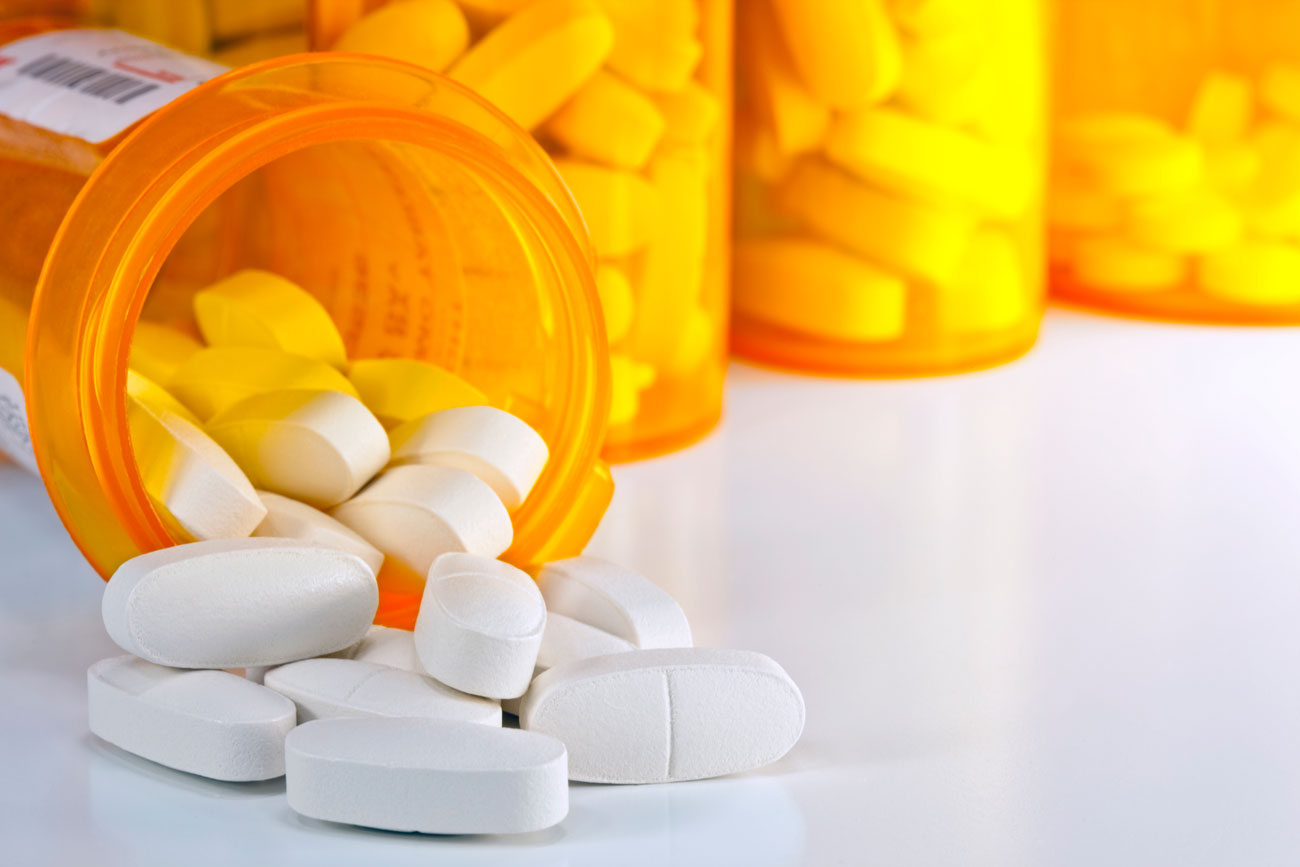 Nine pharmacists who sold drugs illegally have been banned from practice, after a BBC investigation led to the “biggest crackdown” in UK pharmaceutical history. In 2012, undercover reporters were sold Valium and opiates without prescription at seven London pharmacies. Now those responsible have been banned for between six months and life. The BBC’s evidence has[…]

Domestic violence against women in the UK has reached “crisis” proportions, according to a hard-hitting report released recently. One in four British women will experience abuse at the hands of a partner during their lives. The same proportion will be sexually assaulted or raped – normally by someone they know. ‘Culture of tolerance’ These shocking[…]