Influencing and educating on issues such as substance abuse, domestic violence, antisocial behaviour and internet safety, to raise standards of awareness across the UK, and to bring about change.

Sadly, substance abuse, antisocial behaviour, child abuse, violence and crime seem to be an ever present menace in our communities, and the problems only seems to be getting worse. Highlighting issues such as these is of paramount importance to PREVENT and through education and awareness, we aim to help reduce this worrying trend.  Prevention is certainly more effective than cure.

OFCOM have found that three-quarters of parents have looked for information or advice about how to help their child manage online risks, and in this respect, we provide an extensive online library of parental resources, information sheets, posters, and ready-made lesson plans for teachers, at many of the national curriculum Key Stages, enabling parents and teachers to educate children on the dangers of substance abuse, internet safety and other pertinent topics.  We also produce and distribute PREVENT magazine, which raises awareness of these and other issues relating to public safety in the form of a printed journal that is distributed completely free of charge to the entirety of it’s readership, and is funded wholly by the generous sponsorship of local and national businesses.

The guidance of parents, care providers and teaching professionals is paramount to the education and safeguarding of our children.

Click here to find out how you can get involved

• Official Home Office statistics show that the UK illicit drug market is estimated to be worth between £4 billion and £6.6 billion, and Class A drug use generates an estimated £15.4 billion in crime and health costs each year, of which 99% is accounted for by problem drug users. Between a third and a half of theft and burglary is estimated to be drug related.

• CEOP estimates that there were around 50,000 individuals in the UK involved in downloading and sharing indecent images of children during 2012.
Source: CEOP (2013) Threat Assessment of Child Sexual Exploitation and Abuse 2013 (PDF)

• There were 7,296 counselling sessions with young people who talked to ChildLine about online bullying and safety last year
Source: NSPCC (2015) “Always there when I need you”: ChildLine review: what’s affected children in April 2014 – March 2015.

•  Knife crime across England and Wales has risen for the first time in four years. Police recorded 26,370 offences in 2014/15, up from 25,974 the previous year – breaking a downward trend since 2010/11.
Source: http://www.ons.gov.uk/ons/rel/crime-stats/crime-statistics/year-ending-march-2015/index.html

Worrying figures indeed, and a problem that is most effectively solved through education at a grass-roots level. 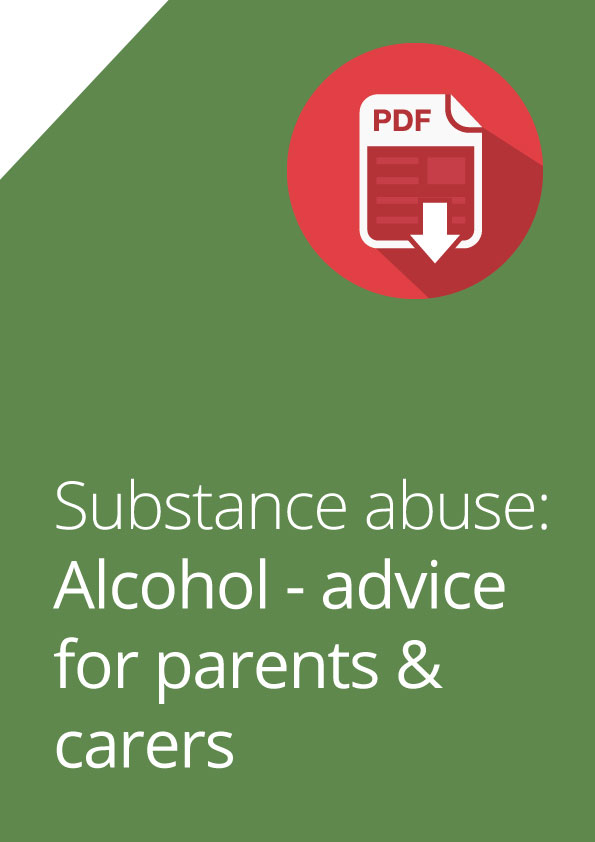 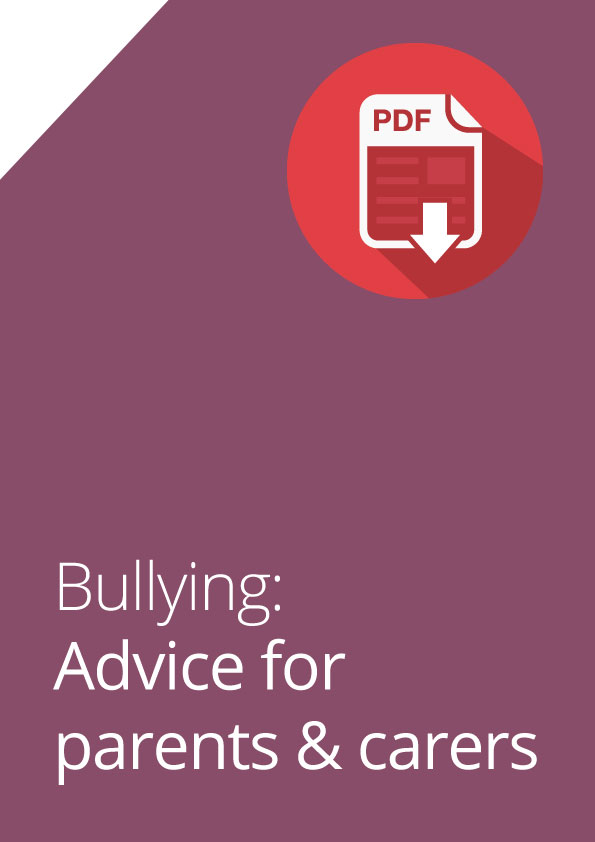 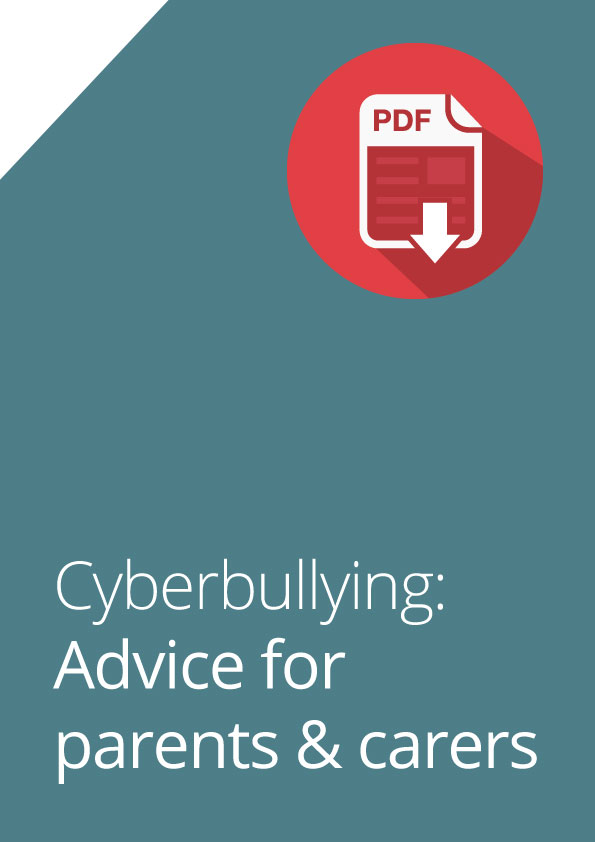 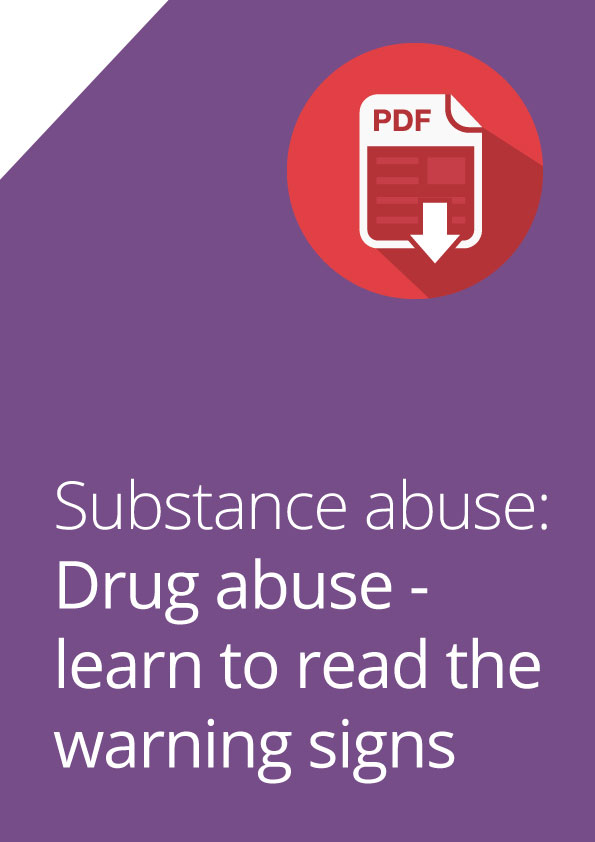 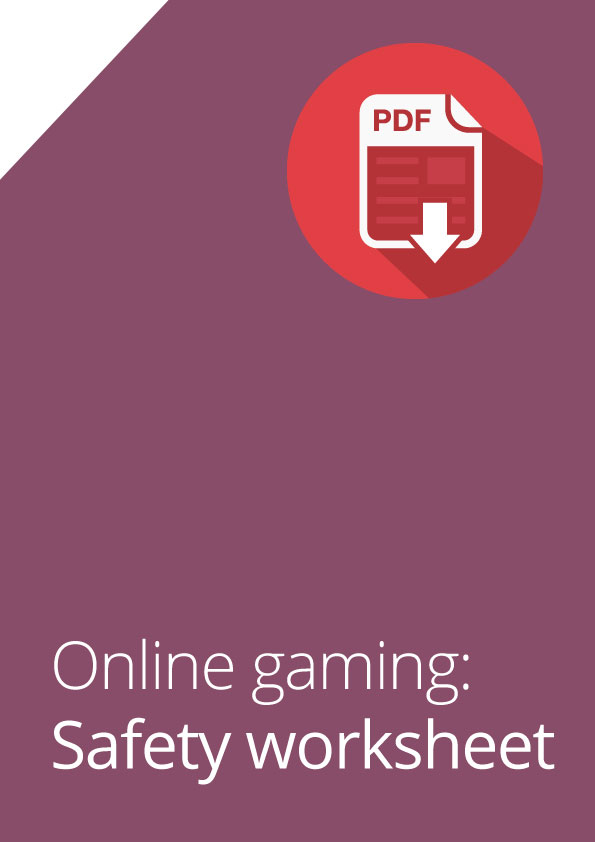 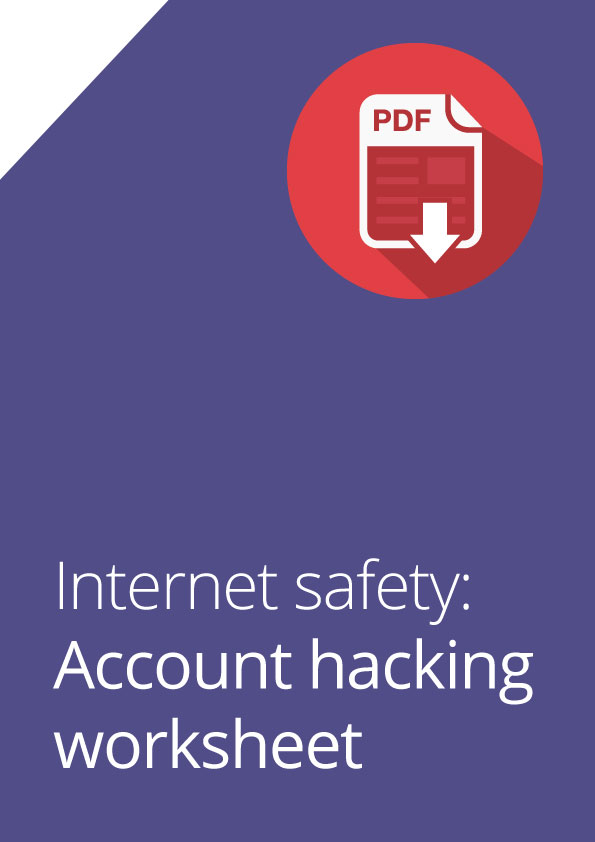 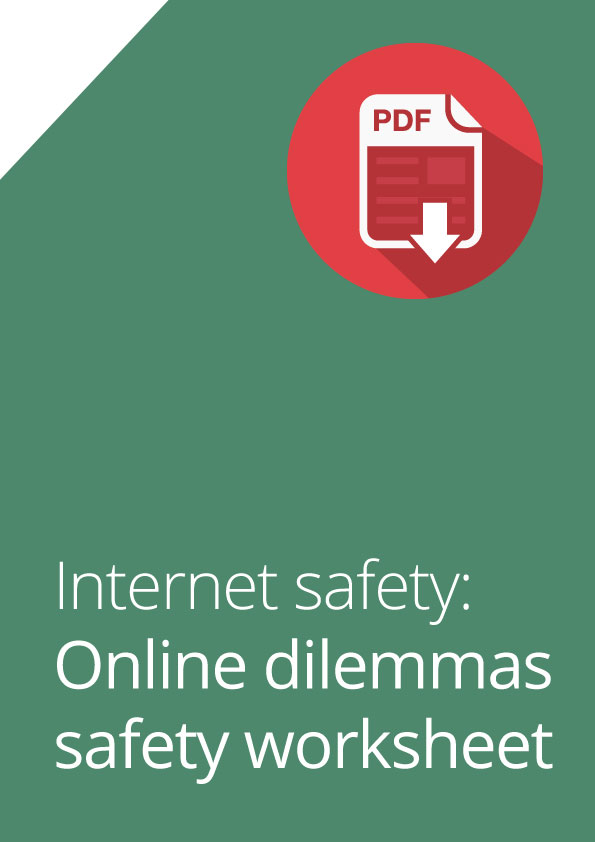 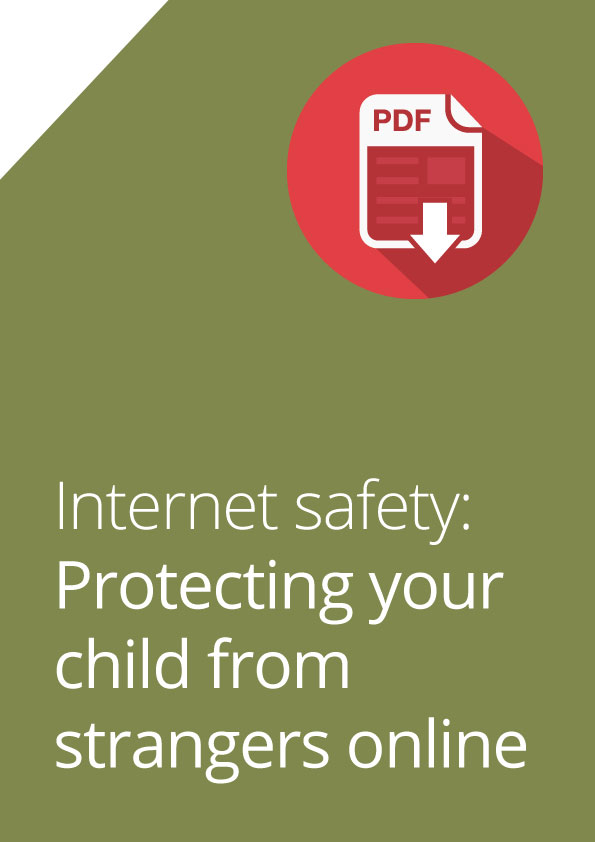 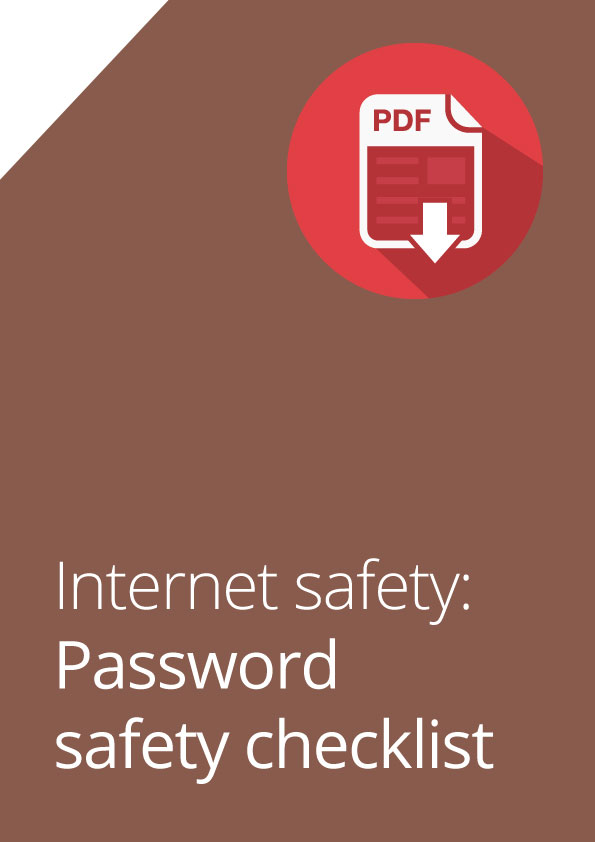 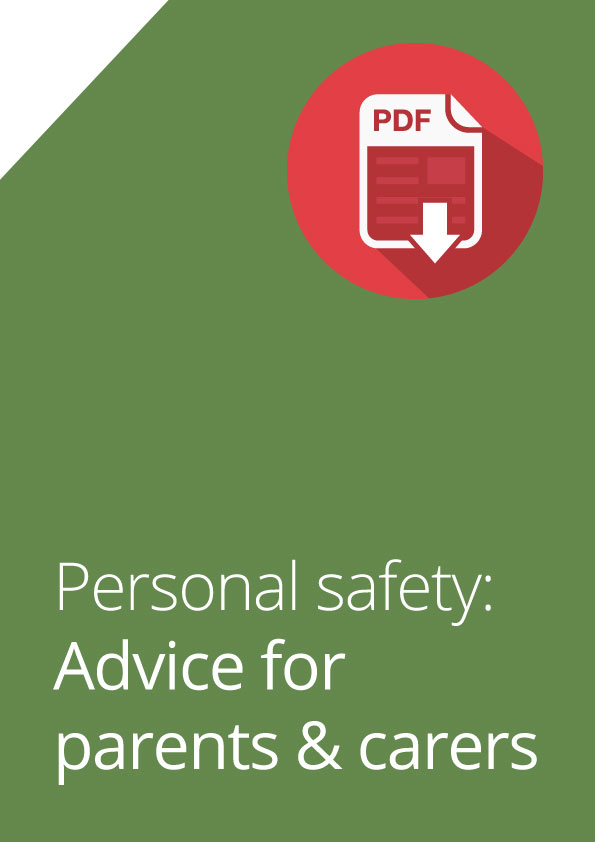 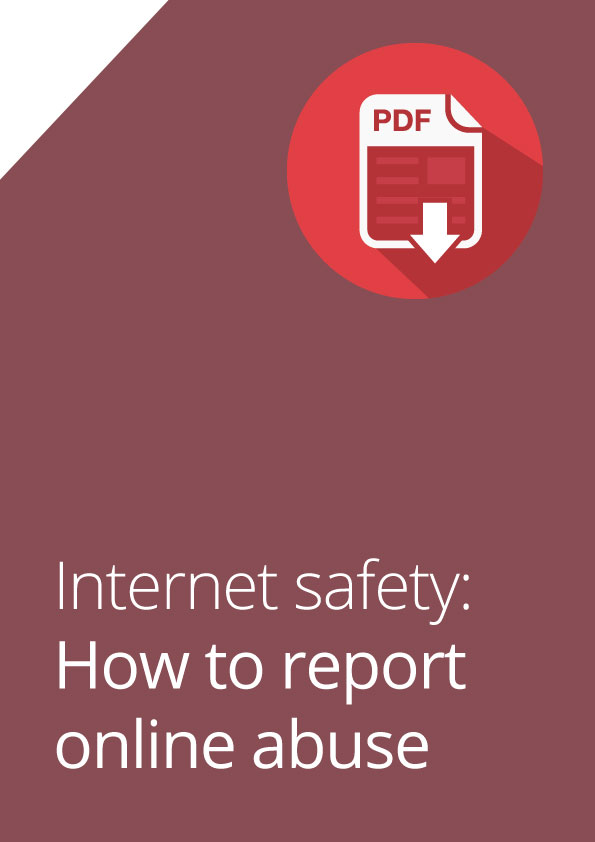 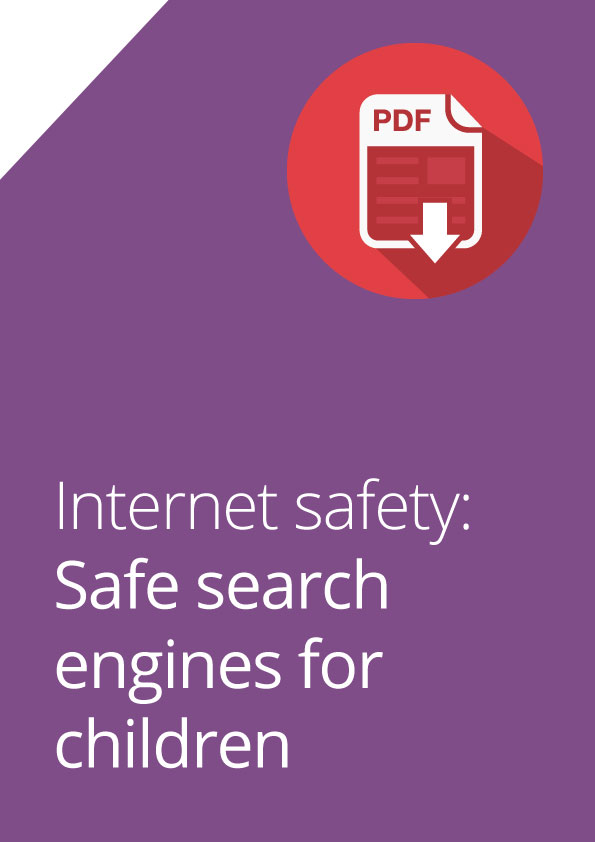 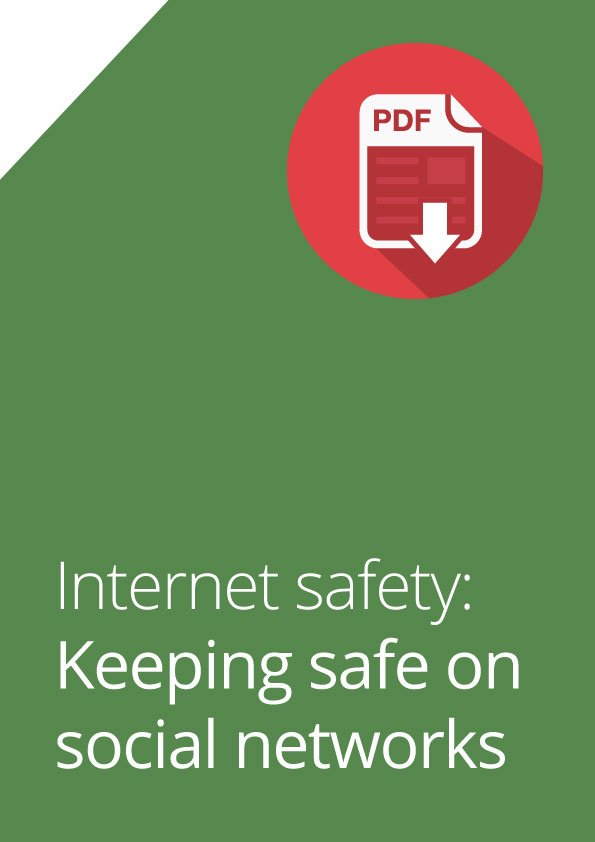 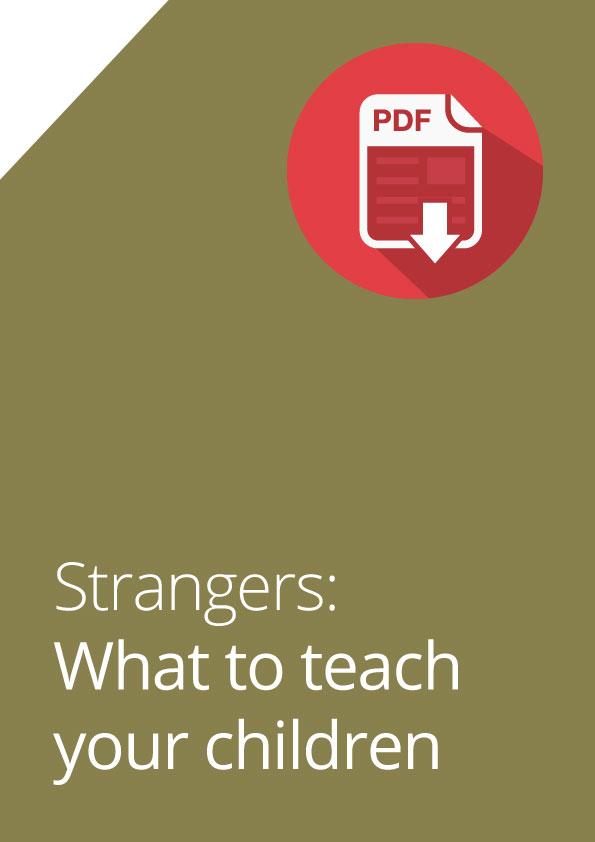 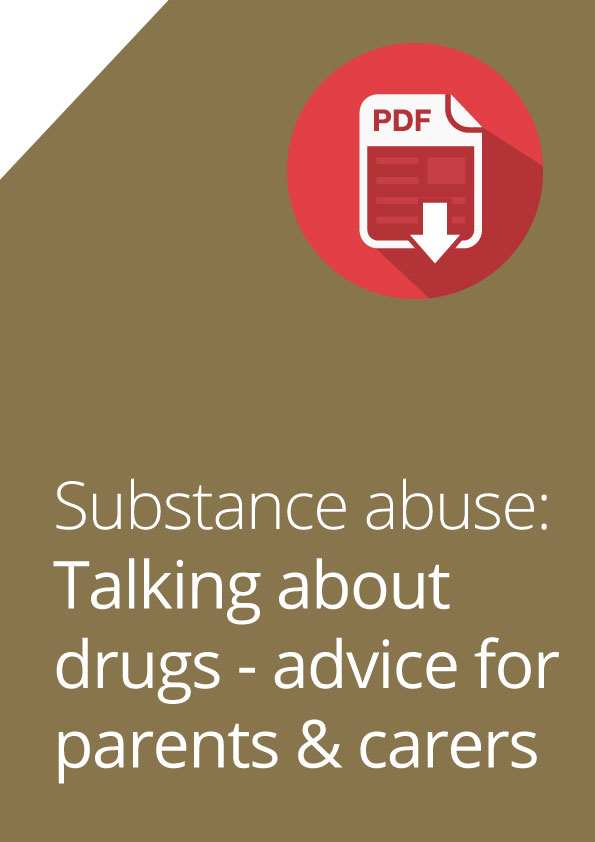